I'm relatively new here and I have some art, so I thought I would make an art thread!

Art for a draw together at the MLPArena featuring Seaflower, Baby Backstroke, and Sprinkles: 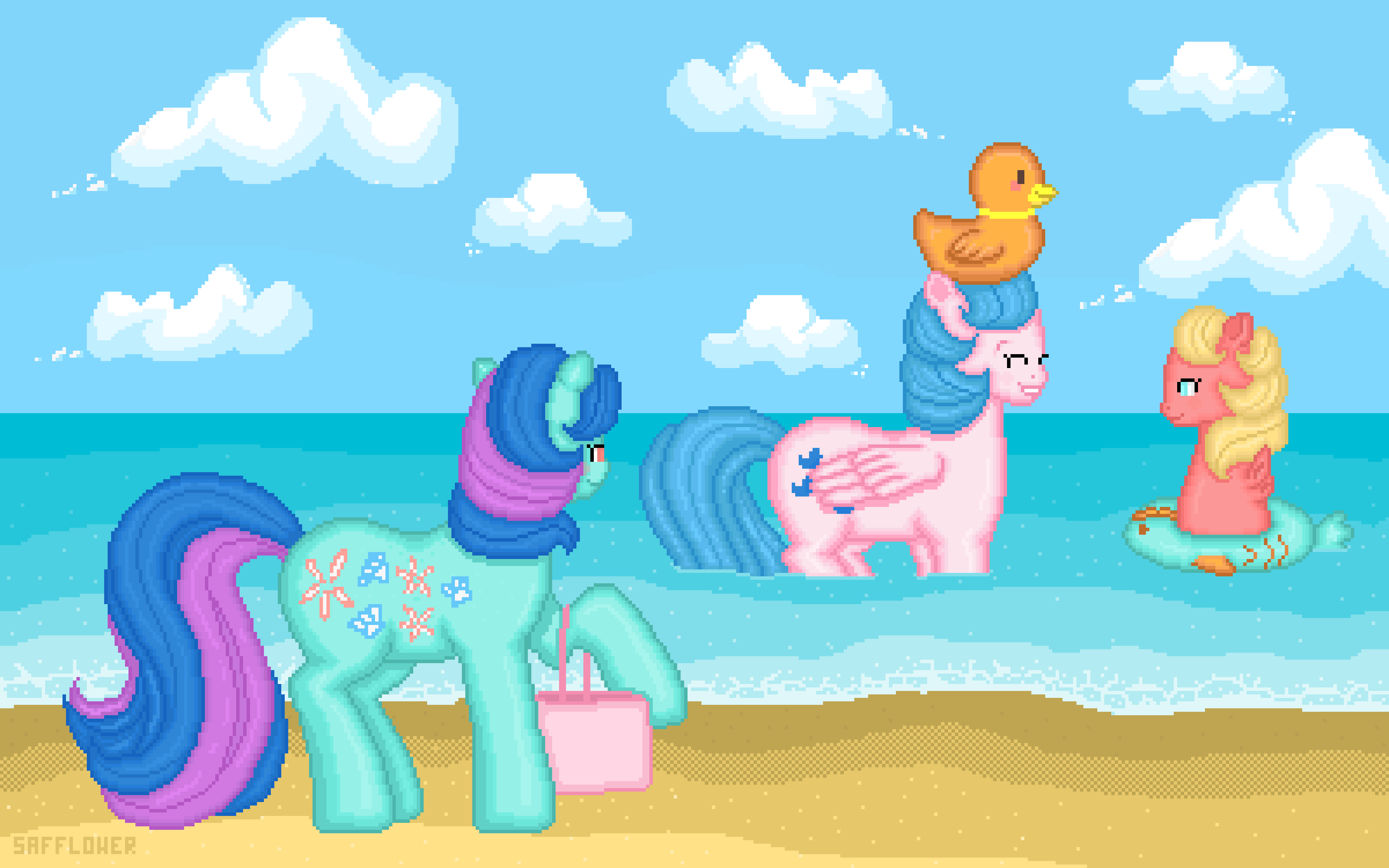 I've been inspired to make a tropical sparkle pony set because of a discussion at the arena about sets like TAFs, TEs, Big Brothers, Sea Ponies, etc being tropical sets. Tropical Sparkle ponies were mentioned, and I thought I would make a few OCs I plan to have Pineapple Pizzaz, Coconut Delight, Sunset Blaze, Sparkling Shores, Island Breeze, and Sunny Sands.

I hope to draw the whole set but here is our first gal, Pineapple Pizzaz: 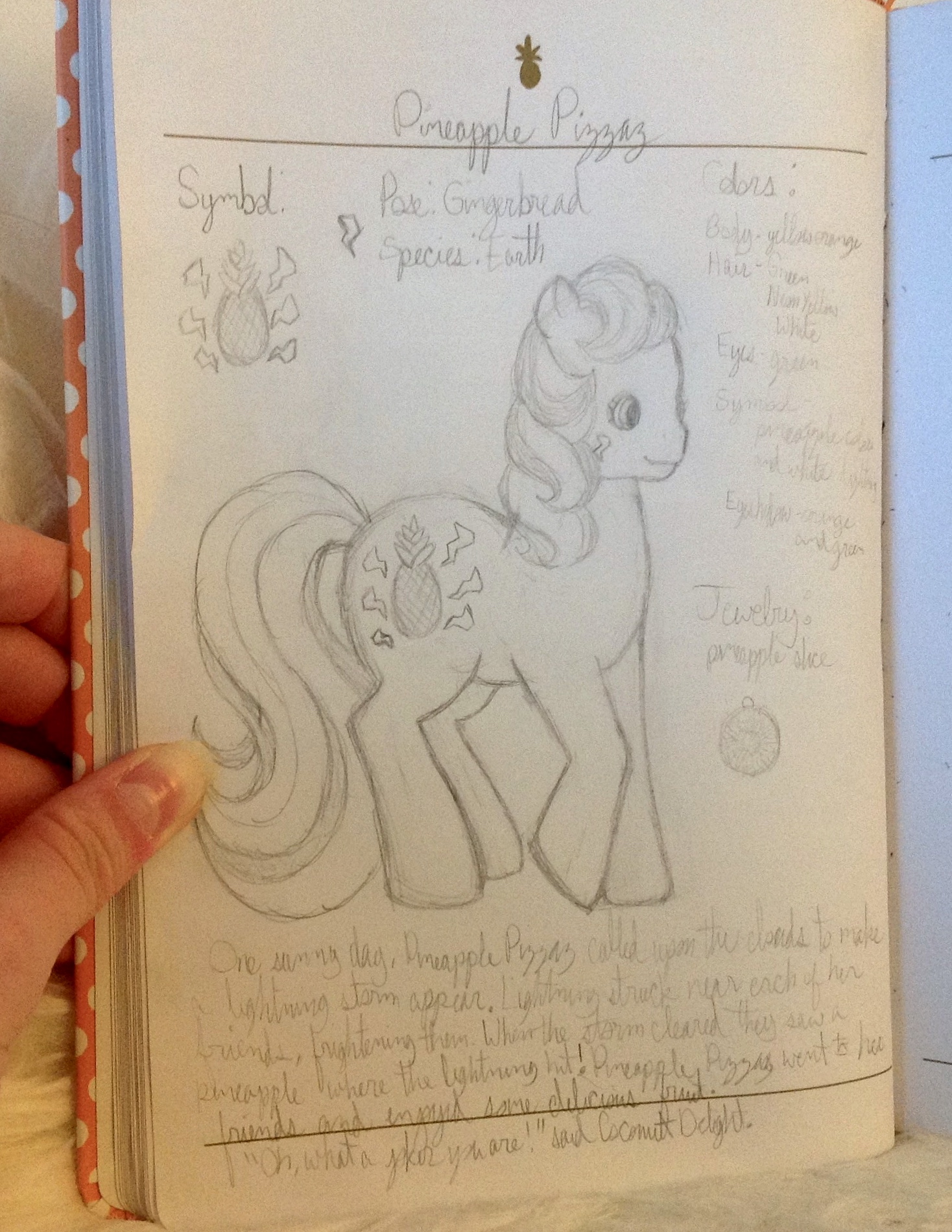 She isn't colored, but I'm thinking she would have a yellow-orange body and gold sparkles with green, neon yellow, and white hair. Her eyes would be green and her lightning bolts would be white. It was also mentioned that the set could come with jewelry, so she has a pineapple slice pendant! She would be in the Gingerbread pose if she was an actual G1.

I also scribbled a quick backcard story, trying to mirror G1 style but it's a little rough: One sunny day, Pineapple Pizzaz called upon the clouds to make a thunderstorm appear. Lightning struck near each of her friends, and when the storm cleared they found a pineapple where the lightning had struck! Pineapple Pizzaz went to her friends. "Oh, what a joker you are!" said Coconut Delight as they all enjoyed a slice of pineapple! Anyway, I think it has just weirdness but it's not too great... I'm not too sure I like it but it's here anyway

Anyway, I hope you enjoy seeing my art! I'll add more as I make it. Keep your eyes peeled for some more tropical sparkle ponies! Thanks

UPDATE: I only had my pineapple sketchbook for awhile, so here are some sketches and one finished pony

Sky Rocket (for the a draw together at the arena) 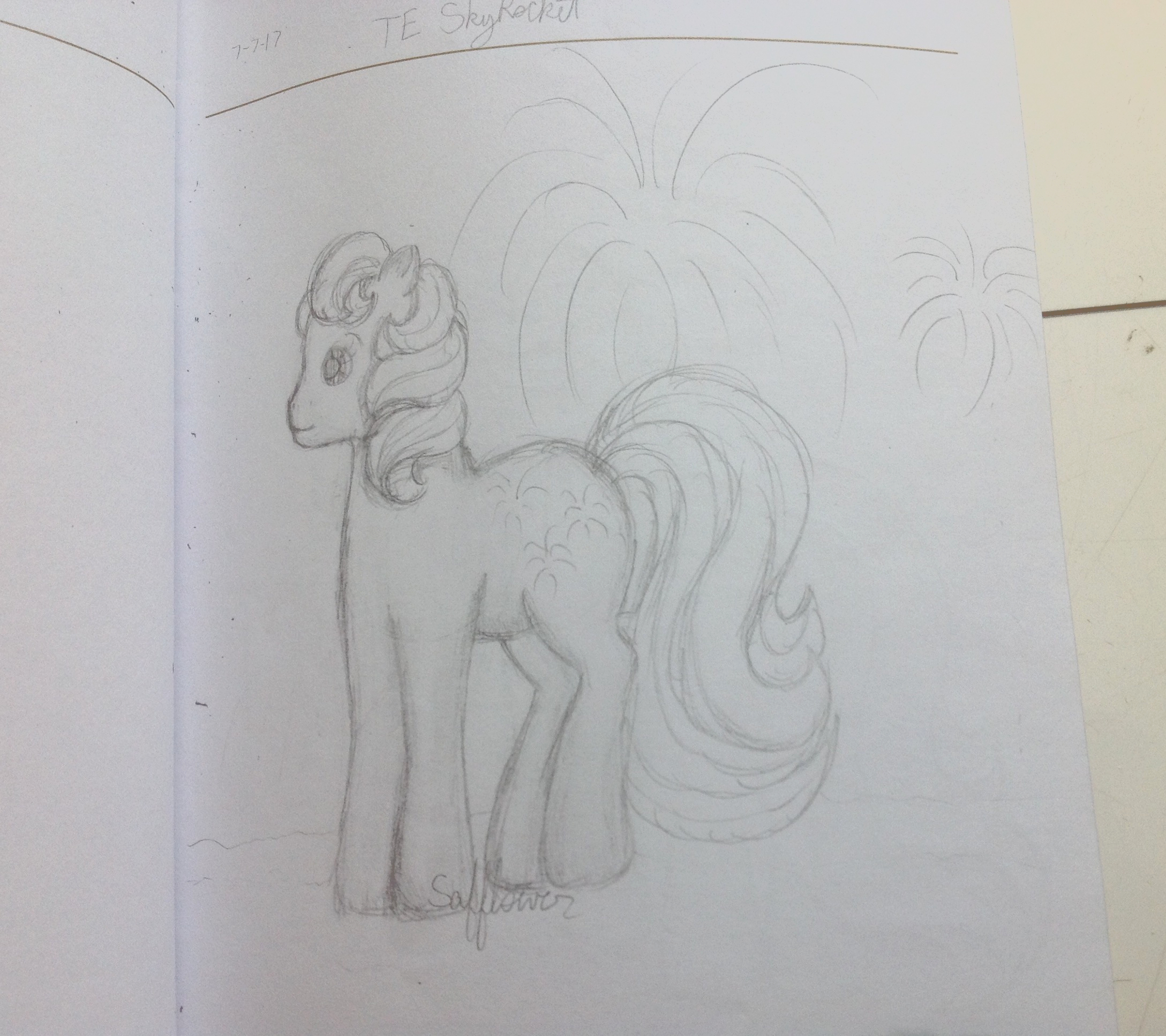 I didn't like this drawing so I redrew it. I think it turned out better: 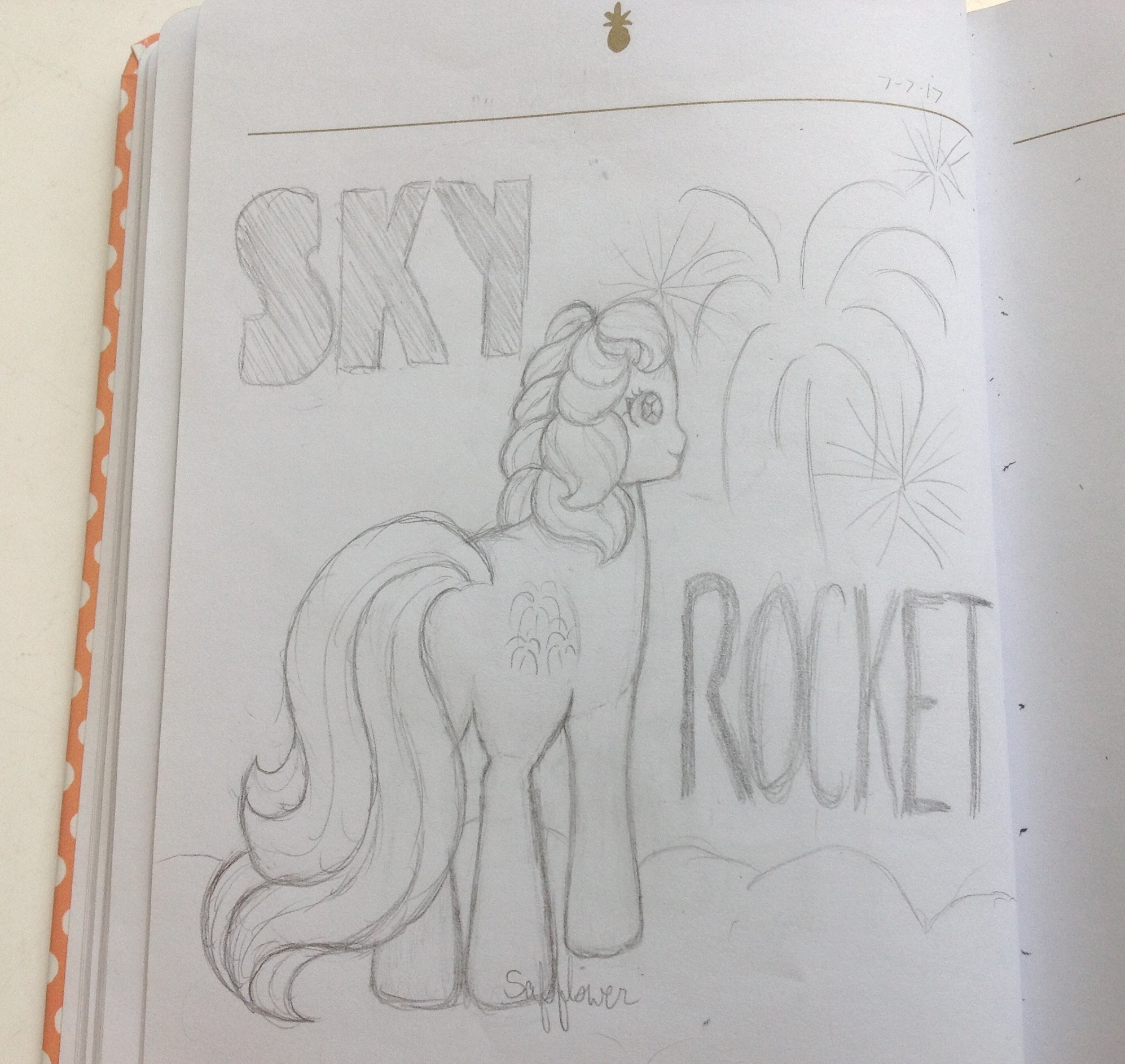 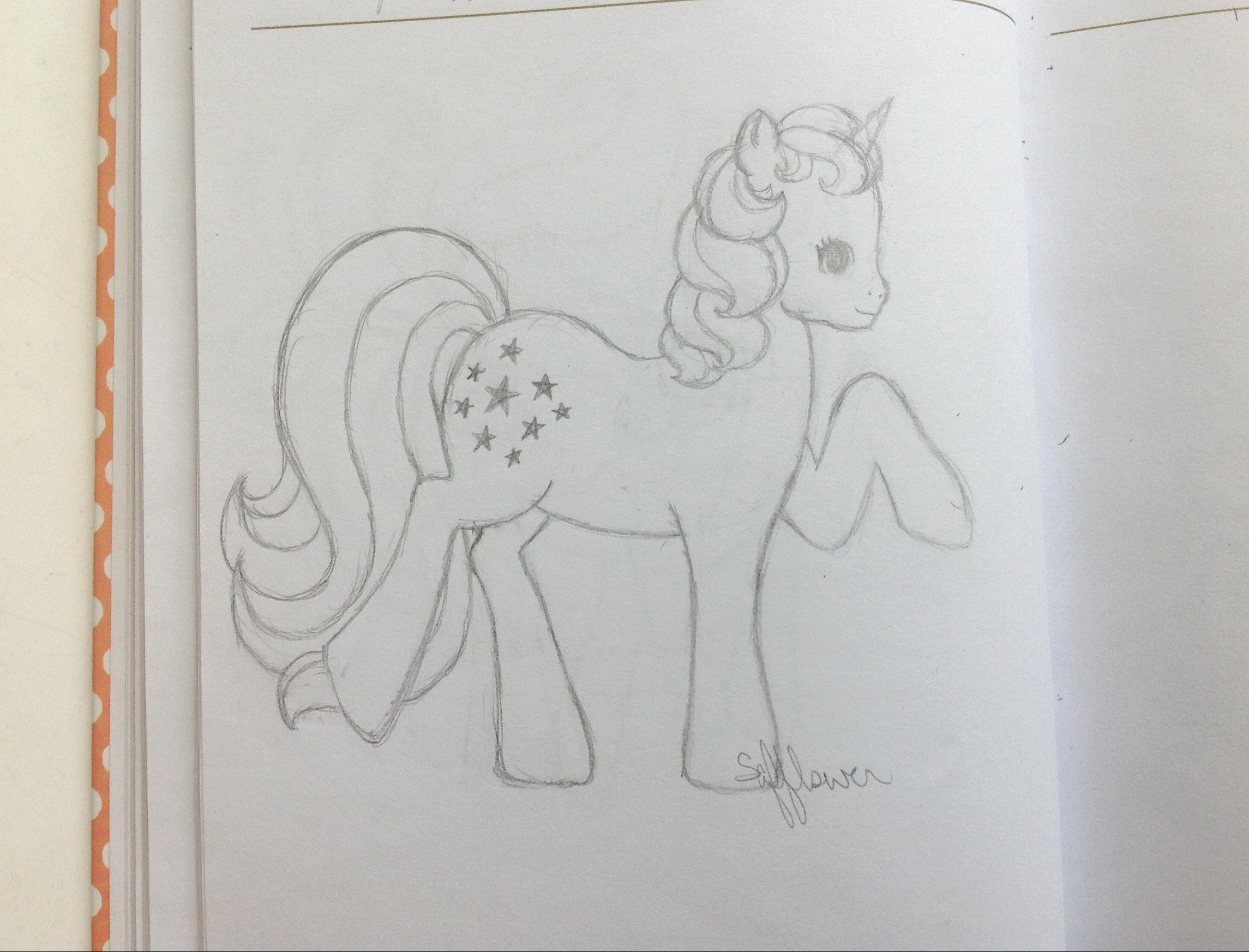 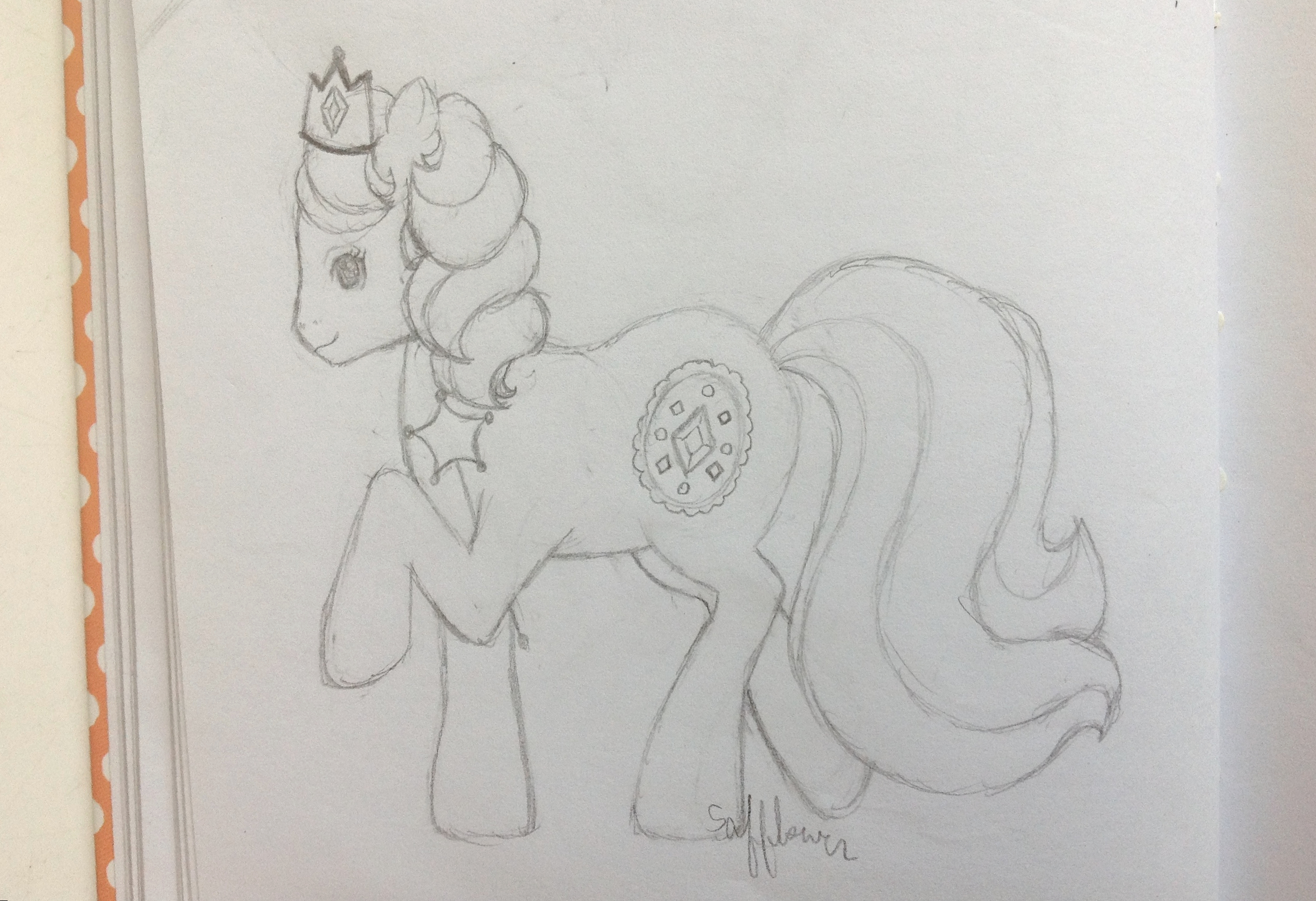 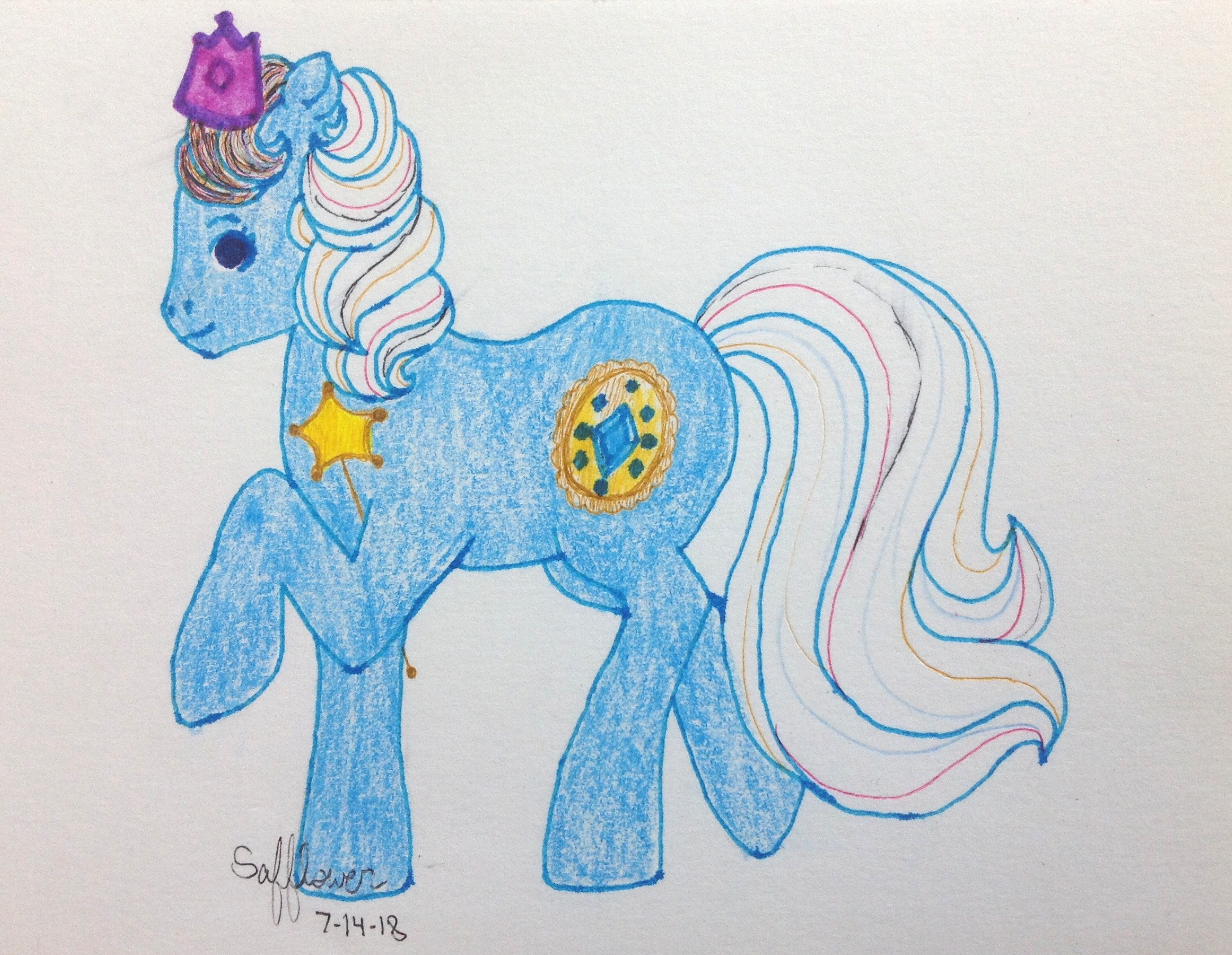 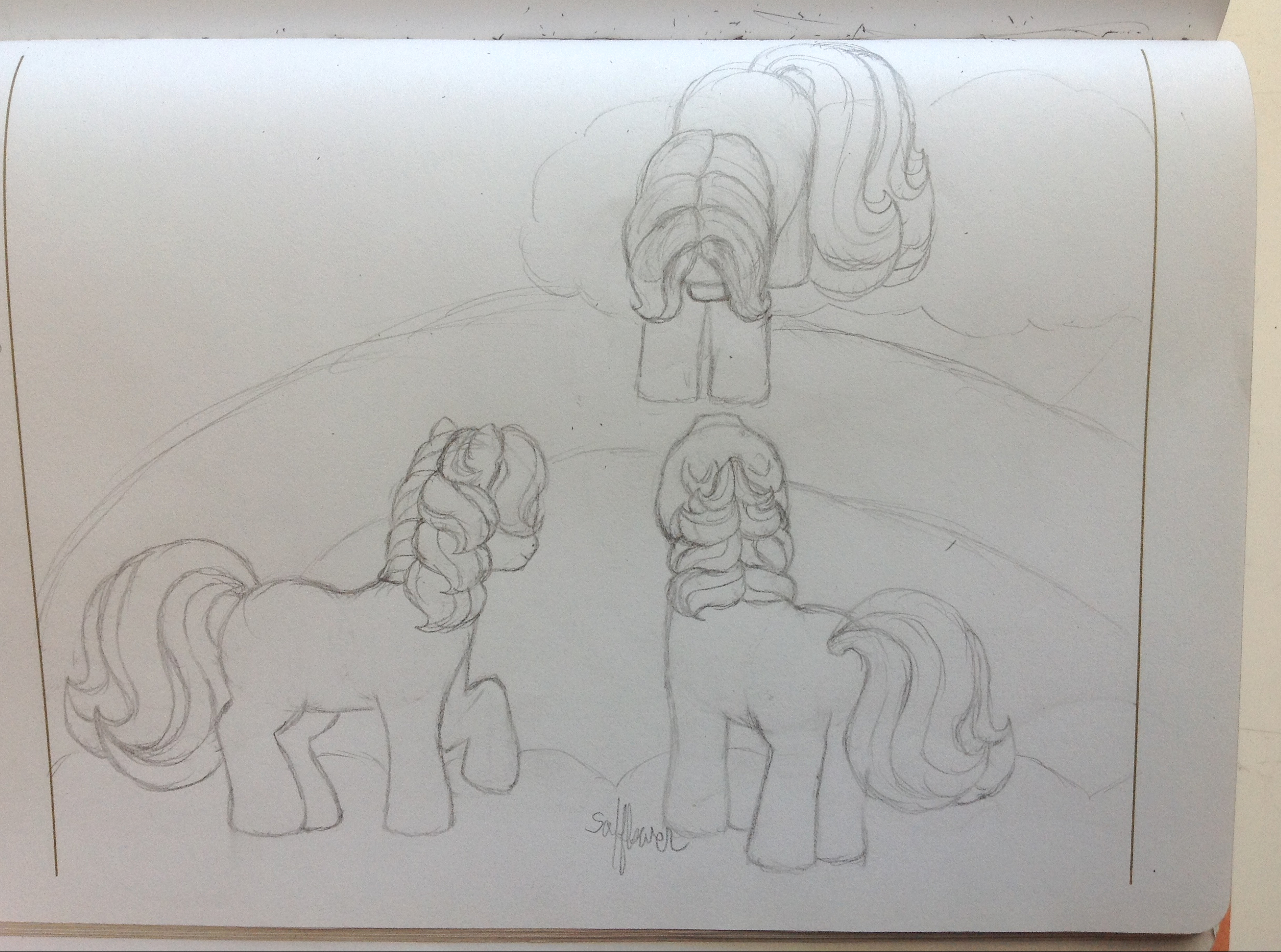 And an unfinished sketch (guess who lol) 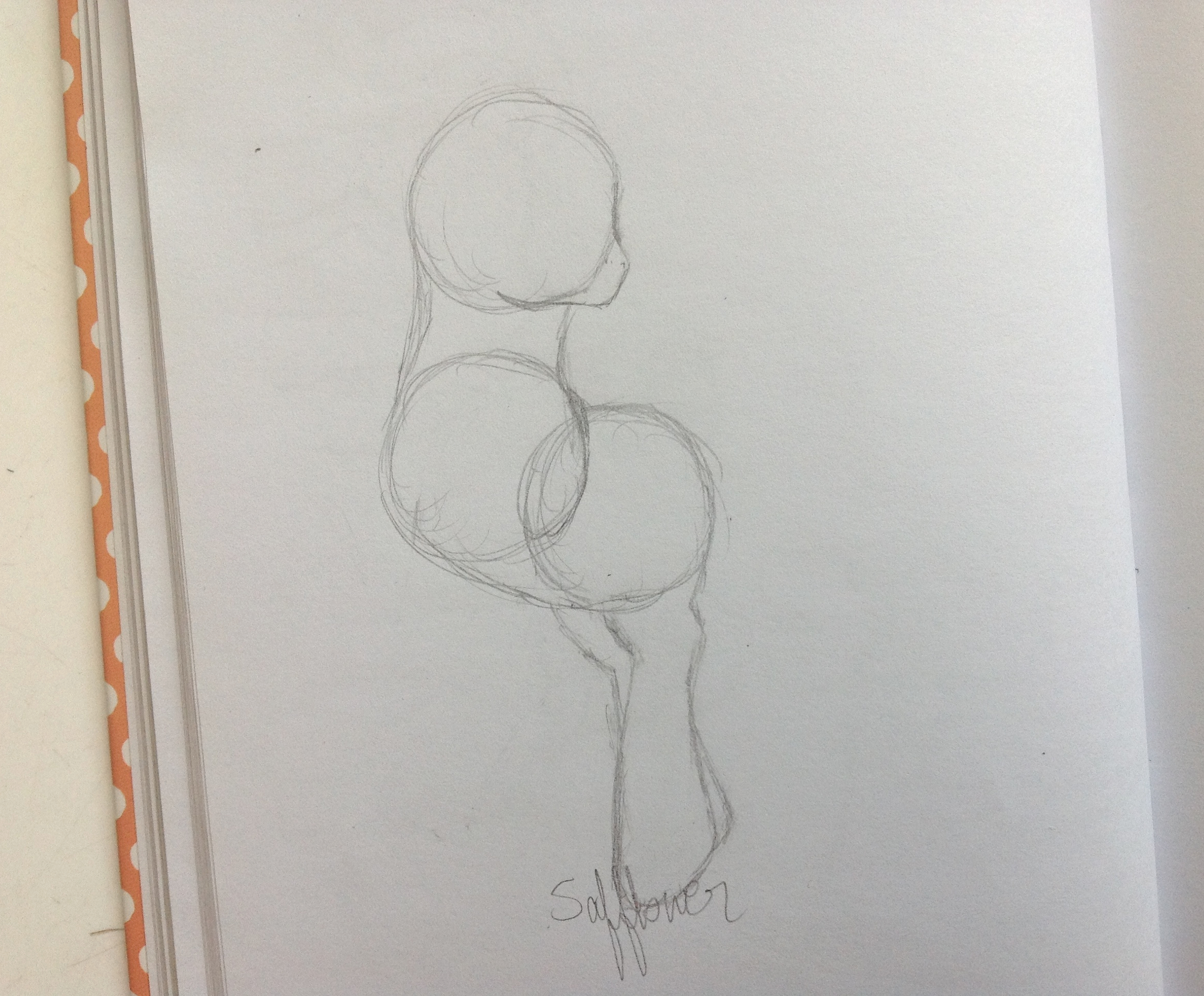 Hope you enjoyed the return of my pineapple sketchbook! Thanks for looking
Last edited: Jul 14, 2018

These are all very well done. Great work!

They're so cute! I love your style, their little faces are so adorable, I wanna kiss them!
I don't think, therefore I'm not.

I'm glad my style is cute, it's partly what I aim for! 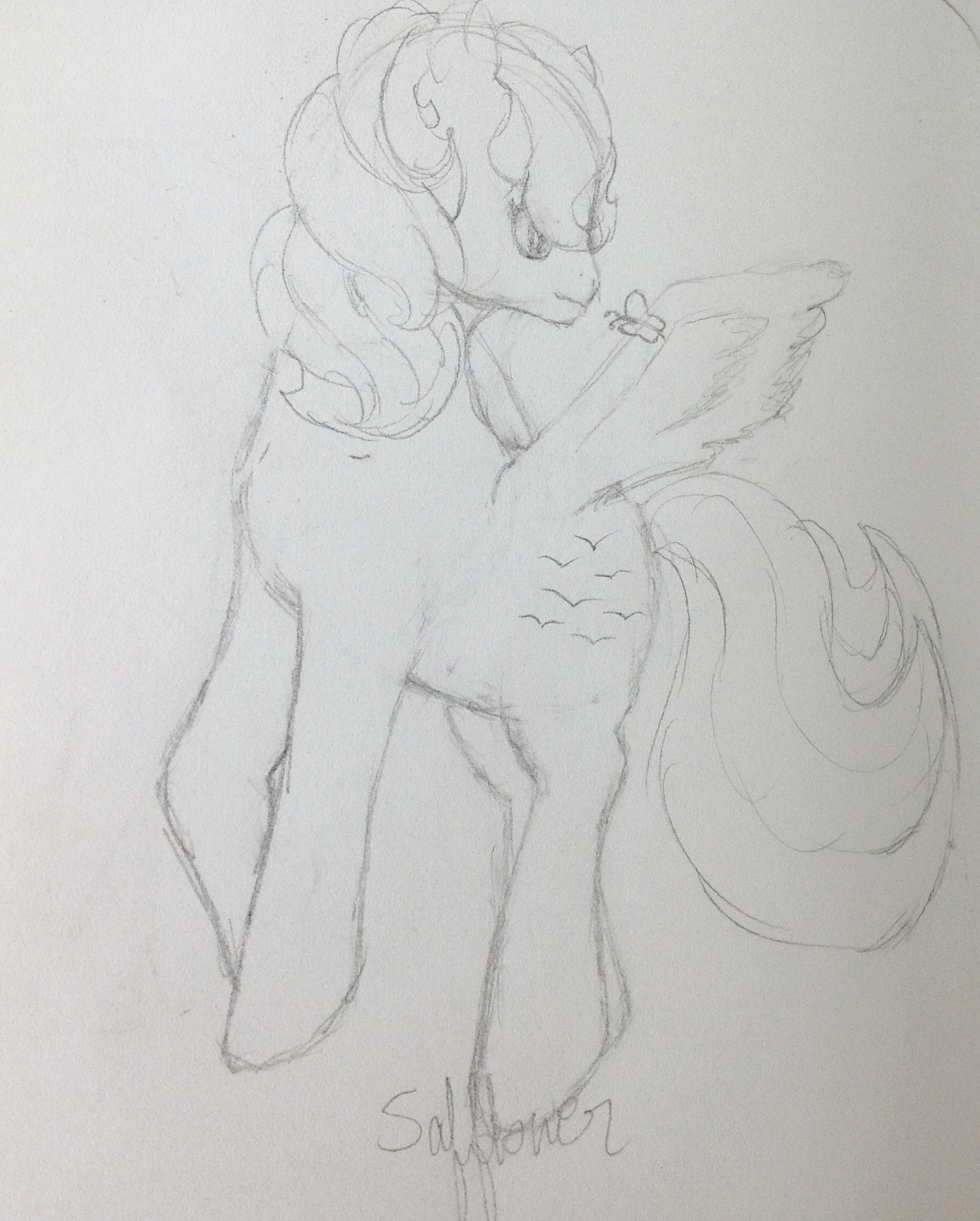 And Baby Graffiti! I drew her for something at the Arena. She is supposed to be drawing herself and coloring herself in, I don't know lol 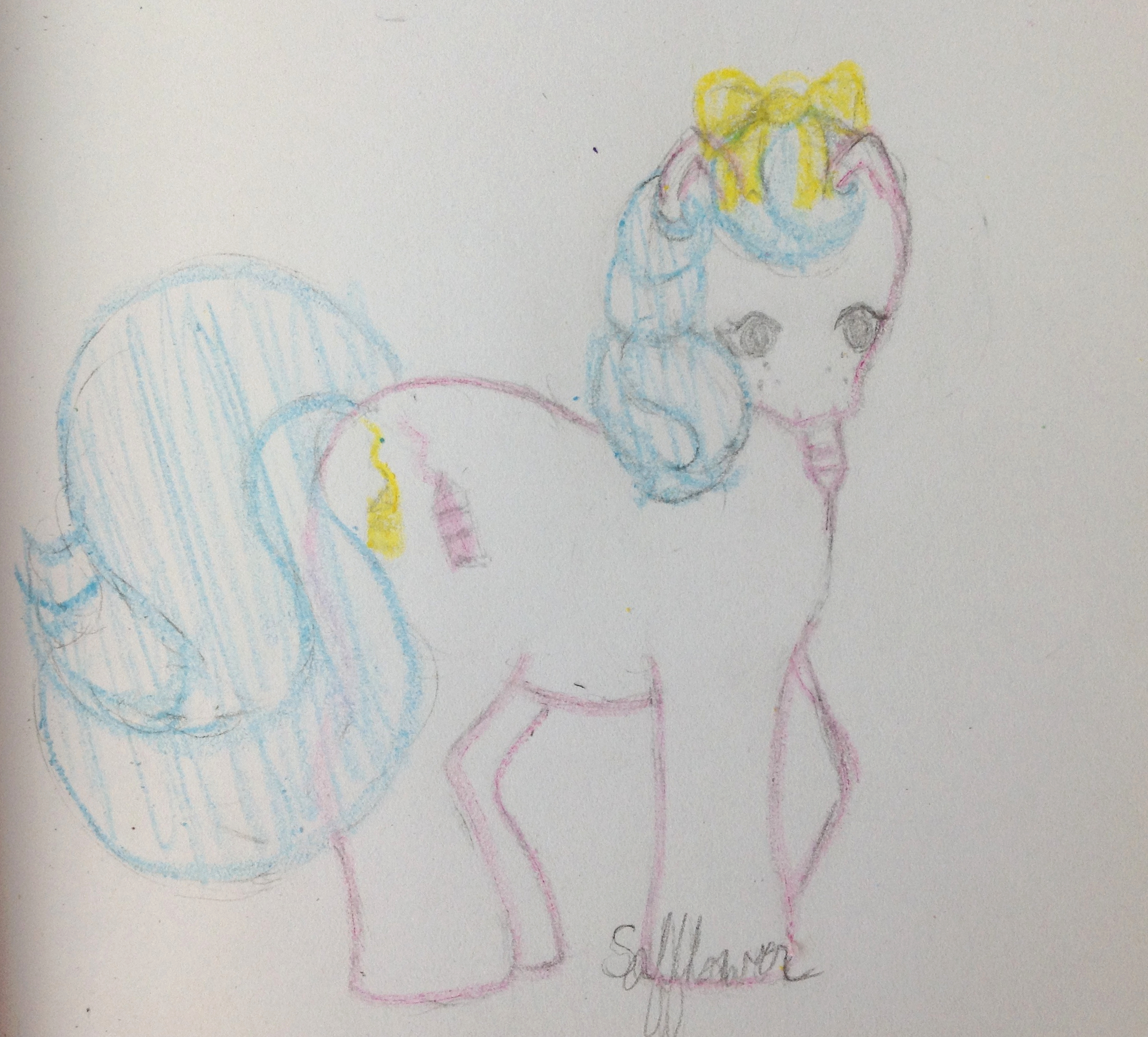 welcome do you do commissions?

Ology said:
welcome do you do commissions?
Click to expand...