Nice to meet everyone!

Hey y'all! Person brand new to the forums and relatively new to collecting here. I'm 24, so I grew up playing with G3.

Back in 2019, I went on a nostalgia trip and asked my mom if she still had my old ponies. Sadly, she had donated them - except one Super Long Hair Rarity that had luckily fallen into another box. So I began trawling Facebook Marketplace, and have collected well over 100 ponies by now ^^;

I mostly have interest in G3, especially ones I remember having as a kid, but I have a few G1s and G4s I've grown attached to. A close friend of mine is really into G4, so my interest in those is probably going to peak lol.

I'm mostly looking to buy, and have begun doing some research on how to restore.

Sidenote, I'm known to most people as an intimidating metalhead, so I'm working on accepting that this lighter part of myself can coexist with that. I'm very excited to do that here, and look forward to meeting y'all!

Hi! Welcome to the mlptp! Nice to meet you.
Dream list
http://www.mlptp.net/index.php?threads/taks-dreaming-list.110734/
Thanks to mustbejewel for the amazing avatar.

Welcome in! enjoy your stay! 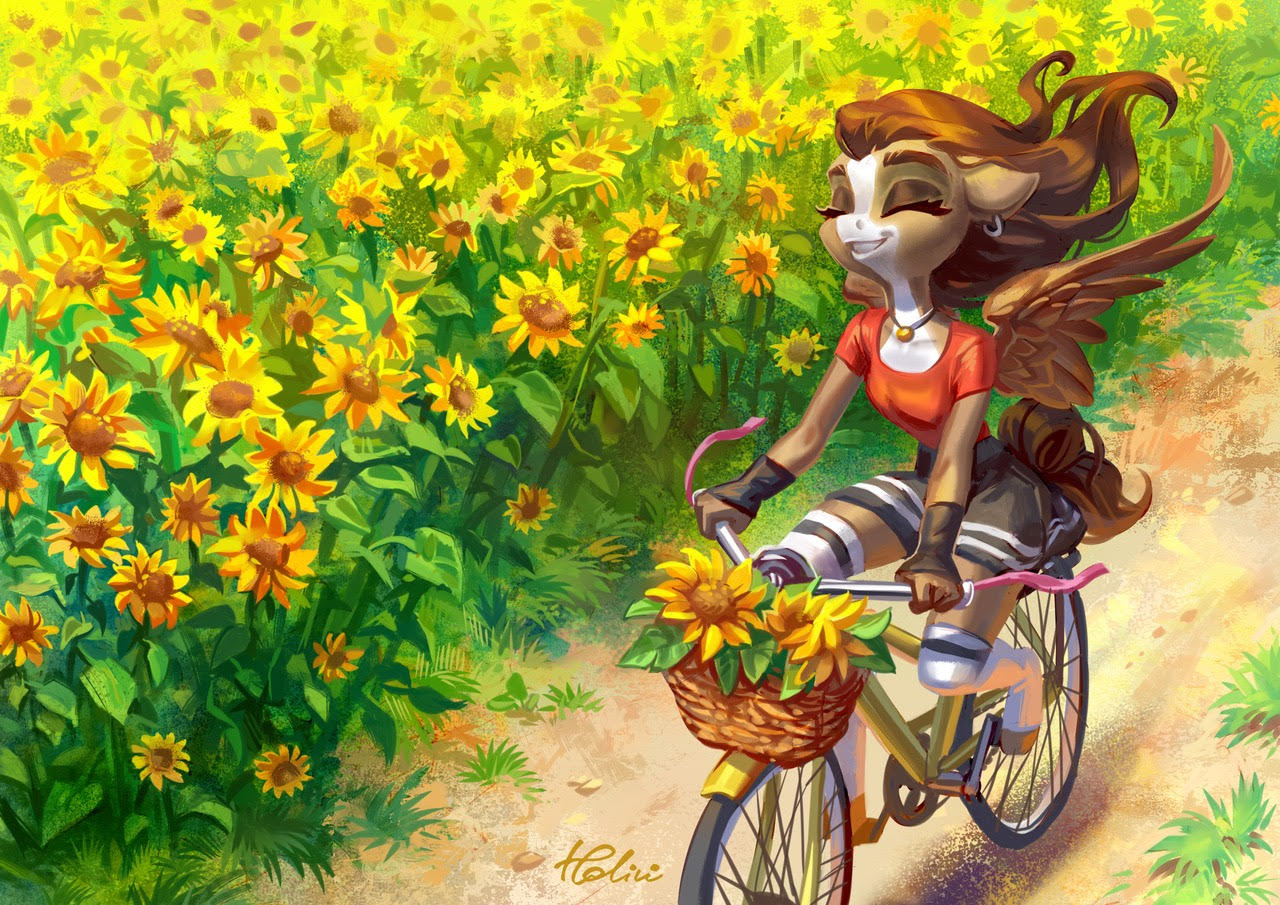 Welcome to the herd