Woooo, So Many Personas

So over the years I've made a lot of personas! I've never been the type to be able to stick to just one, because my personas always seem to represent major phases of my life. As I and my life and mindset change, so too do my personas. The common thread among the lot of them however is the fact that they carry the memories of their predecessors, learning from each one's experiences.

I only remember which ponies I've considered to be my personas back to a certain point, however, so this may not be a complete list. The older designs are a bit hazy, I think I'd tried to come up with a few different ones that never stuck. I'll be sharing some of my favorite pieces for each one as well, out of the drawings I've made. Without any further adieu, my personas from oldest known to newest: 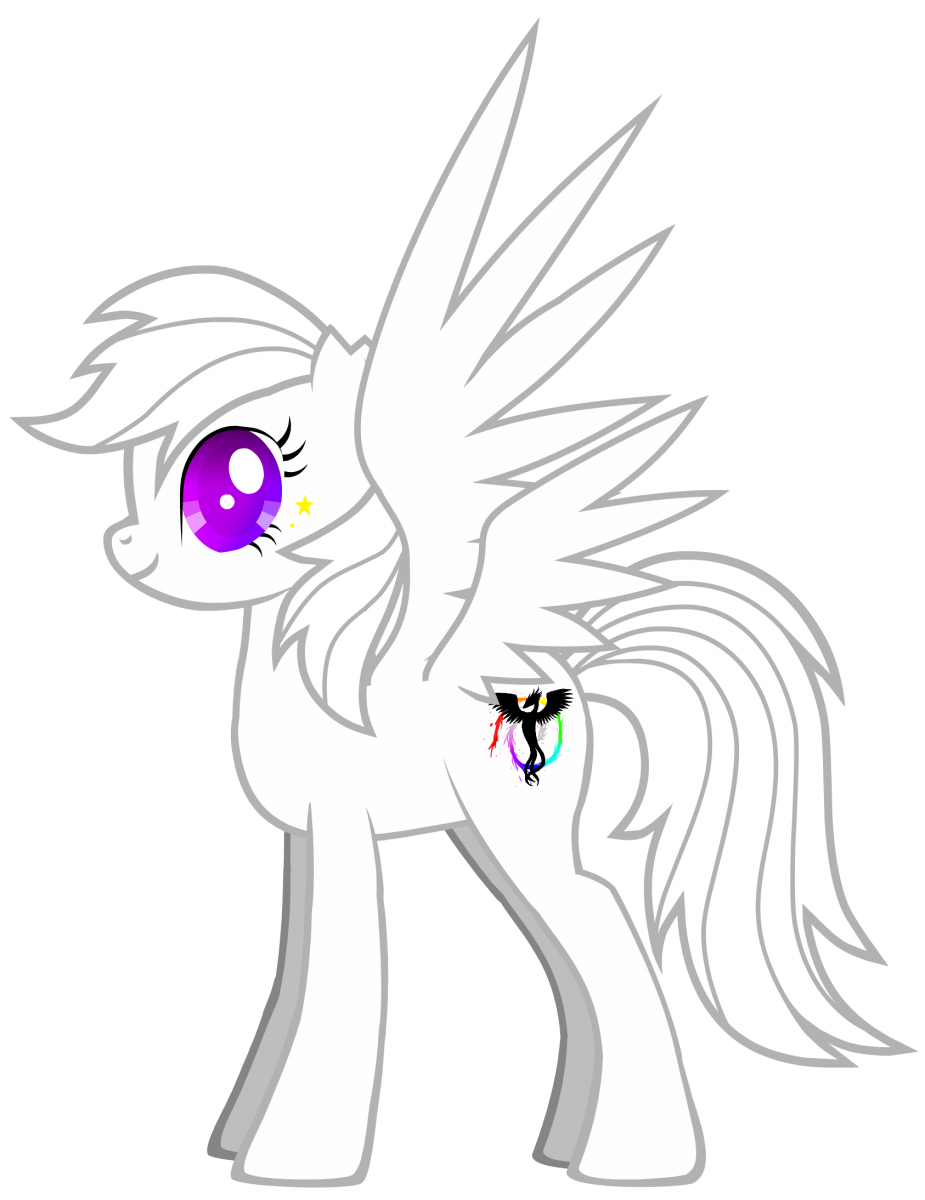 My oldest for-sure persona. I made her initially using the Pony Creator as a base and edited it because I just didn't feel like drawing much that day, and I wanted to get the design out asap. To this day it's ended up still being the best "character sheet"-style image I have of her. I don't have a whole lot of artwork of her, so I don't really have much to add here. She was surprisingly short-lived, actually, which I didn't realize until making this post. She very much represents a mixture of artwork and a fresh start, and was quite shy, awkward, and unsure of herself. 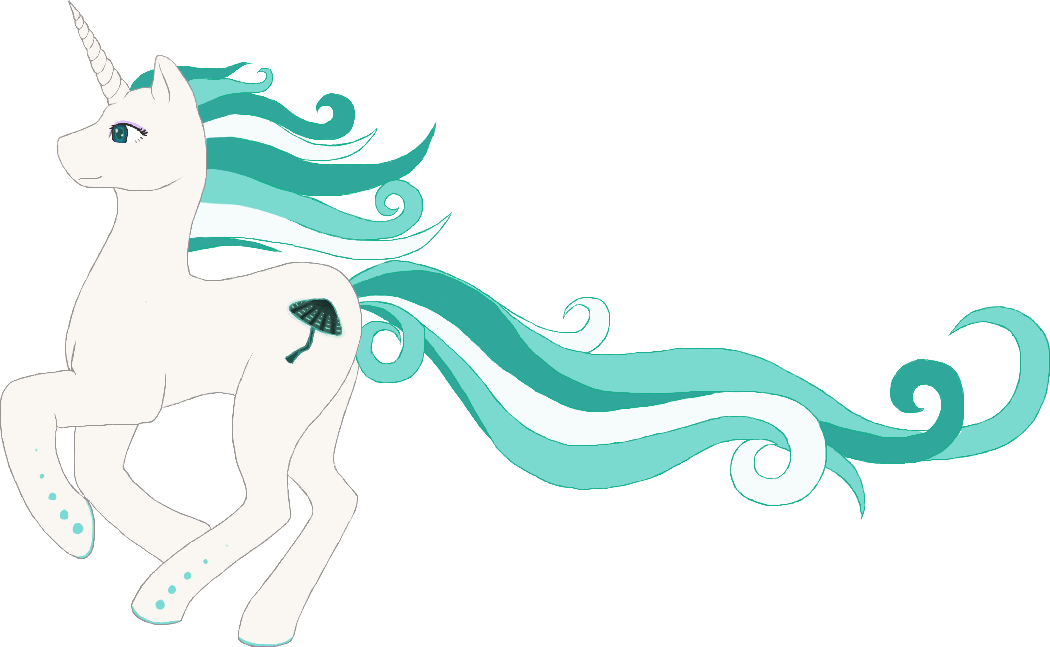 Lantern Light's mane, tail, and markings all glow in the dark, and she wields extremely powerful illusion magic. I have the most artwork of her out of all of my personas. Lantern Light is outgoing, eagerly chasing her dreams, and cares deeply about others. She makes a point to try and help anyone who needs it. 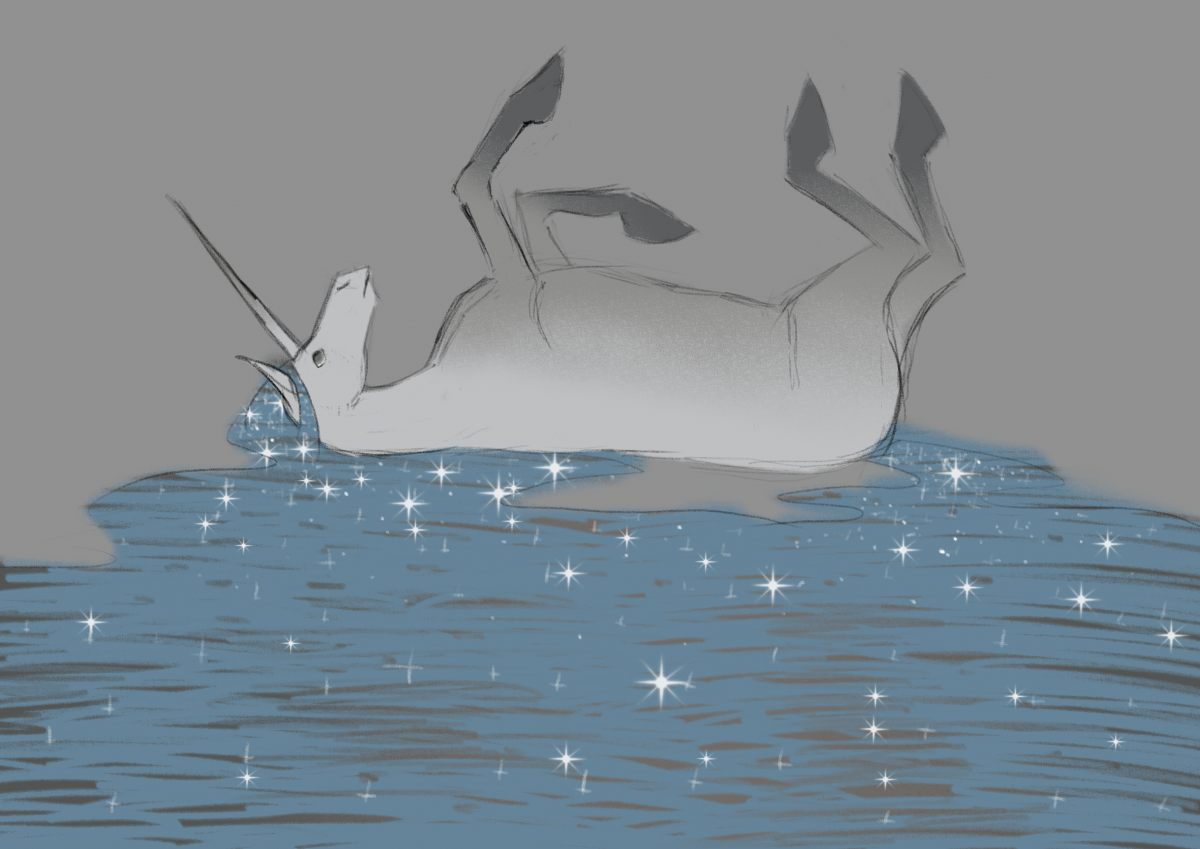 Daylight Glisten is my current persona. Her mane and tail reflect off the light with beautiful blue shines and sparkles, giving it an appearance that looks like water. Daylight is extremely drained most of the time, and spends much of her time intrinsically. She can be prone to complaining but deep down still has the fire for life that she did as Lantern Light.

Not really a separate persona, but worthy of an honorable mention. It's like an alt color scheme I use for Daylight sometimes whenever things get really intense, and I do not consider it canon to her character but I have ended up using it a few times.

This pony has yet to gain a set name, seeing as I only started coming up with her a few days ago as of this post. At the moment her design is not fully set, I'll be toying around with wings and horns and such, notably I'm considering giving her fairy wings. She represents a mix of where I'm at and the future of where I want to be, just as my other personas had in the past.

Edit: This design has not stuck, and another design is taking the place as my new persona. I do still love her though, so I'm not really sure what to do with her at this time.
Last edited: Jun 1, 2022

in a lilac wood

Ohh, they're all very pretty. I really love the new girl's symbol.

Thank you! I absolutely love nature's warm months - the fresh air, the clovers, the rain, the sounds - I find it all so revitalizing and refreshing, so I've wanted to use those themes for a while.

Haha, well it seems like the new white one didn't stick, but someone else definitely has! I'm not ready to officially debut her yet but I'm really excited for when that happens. She's definitely got a familiar design but for me, she represents a bold new direction.

Edit: Sorry guys, I'm deciding to remove this post actually. I'm excited to share my new persona but also... a part of me seems to want to just keep her personal too. I'm torn, and I think I want to figure that out first.
Last edited: Aug 13, 2022

I'm glad you like her but may I ask that you remove the quote please? I've ultimately ended up changing my mind, and it turns out I was editing my post while you sent that.