Ode to the Collie

There's lots of different sports. Lots, agility, jumping and games (this little black duck doesn't run so thats out!), back packing, endurance, carting, weight pull, dancing, herding, retrieving, tricks and on and on! Tricks you can even do on line. Most places you can register non pedigreed dogs for sporting comps.

The shows you're talking about are conformation shows which are judged on how closely each dog matches the breed standard. How his body is put together, how well he moves, the correctness of his coat etc. Most breeds were bred to do something, the breed standards were written over time to describe the ideal dog for the job. For example you don't want a dog used for hunting to have pricked ears, they sit next to the handler while they are shooting so if they have dropped ears it helps sheild their ears from the noise. Collies have white markings so they can be seen against the heather, but they are not white all over or they'd be difficult to see in the snow. Tipped ears are less likely to be damaged by the cold but drop ears make it harder for them to hear, so you get semi erect ears that combine both things. Most of the points in the standards have a practical purpose.

We do conformation shows too, Taisa is a Dual Champion as he is a conformation champion and a tracking champion (amoung other things) mind you I generally say all this proves is that he can sniff and that he convinced a few judges that he's a handsome smoothie!

Miko is a Tracking championand very close to having two other performance champion titles as well as a few other titles. You're right though sports are heaps more fun! 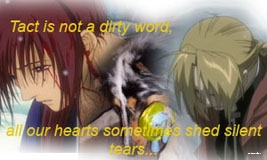 I love watching the agility and rally. Some dogs just fly through agility. It's a beautiful sight to see them moving in both, though, and proof that socialization, training, and hard work are worth it.

For instance, my mom's bernese mountain dog, they are training to pull a cart!
Dream list
http://www.mlptp.net/index.php?threads/taks-dreaming-list.110734/
Thanks to mustbejewel for the amazing avatar.

Natsu chan said:
Rally is a cross between obedience and agility. The judge lays out a course in the ring, of 15 to 24 signs (depending on the level) the signs each have an instruction on them, there's 76 different signs in the rule book some are only allowed in certain levels. Say a sit, or a drop or a change of direction, or a jump. You follow the course completing all the signs and you get points deducted for any errors or untidiness. It's fun!

This is a video the AKC have on Rally.


It is more or less the same in most countries.
Click to expand...

This is fantastic!
Duty means doing the things your heart may well regret.

Well I should’ve known about those, my Shiba would’ve loved doing some of those when he was younger! We used to set up little obstacle courses for him with couch cushions and laundry baskets lol. And congrats to your puppies

My friend started trialling with her 13 year old last year. He had a great time! We had a lovely old stafford doing track and search about two years ago at 15, she was slow but she enjoyed herself no end. The other side of it is clubs always need helpers and helping is a great way to learn.

Tak we had a Samoyed breeder who has his sammies pulling Santa's sleigh every year at out Kennel club open day. All with bells and atlers and tinsel. It's fantastic and the kids love it!

That sounds so fun!
Dream list
http://www.mlptp.net/index.php?threads/taks-dreaming-list.110734/
Thanks to mustbejewel for the amazing avatar.

Current state of play around here:

Two smooths, a rough and a ring in. 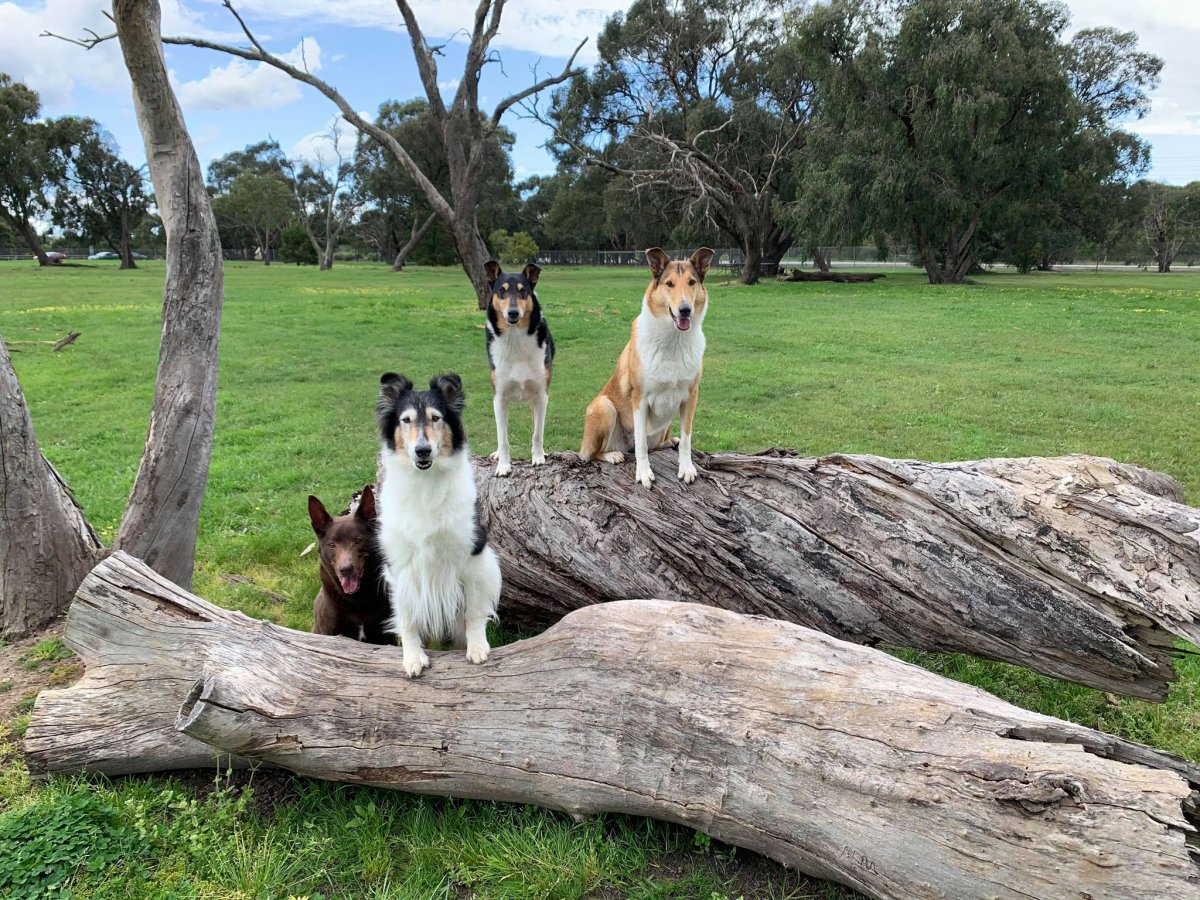 Dream list
http://www.mlptp.net/index.php?threads/taks-dreaming-list.110734/
Thanks to mustbejewel for the amazing avatar.